Journalism and newspaper editing have a long history in Great Britain. Some of the nation’s newspapers have been around since the seventeen hundreds. Traditionally, British newspapers are divided into two distinct categories, with each having a number of subcategories. They are:

In turn, tabloids are divided into two subgroups. There are the ‘redtops’ – the really sensational, mass market titles such as Daily Mirror and The Sun, and there are the moderate editions like Daily Mail and Daily Express which are middle-market papers.

Paper sizes and other specs 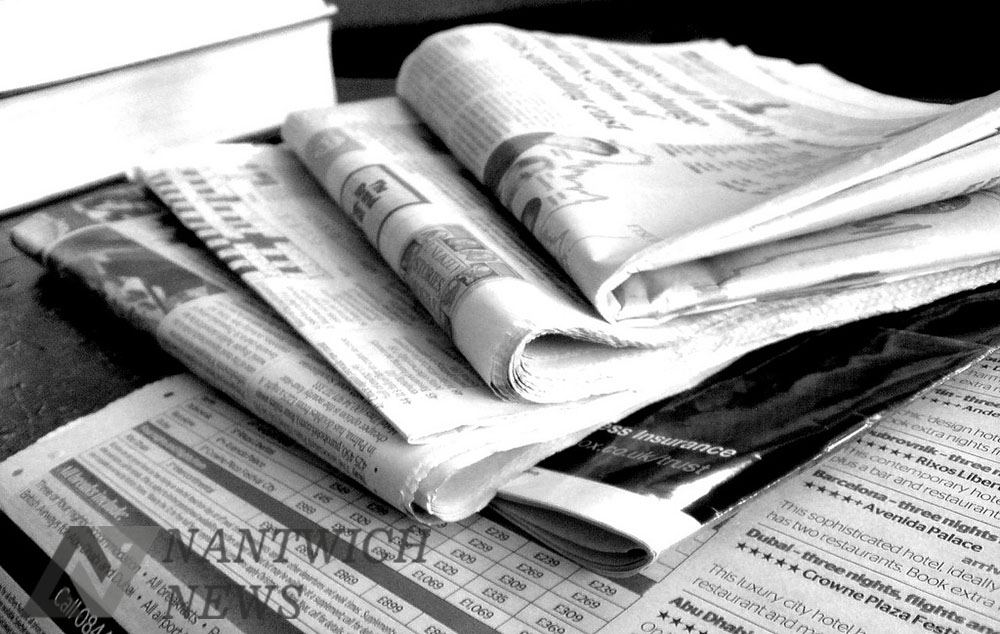 As mentioned above, UK newspapers come in different sizes, not just number of pages but the actual page size varies as well. Some of the traditional broadsheet papers like The Times and The Independent have recently converted to the smaller ‘tabloid’ page size, these days known as compact format. Another paper size which has come to use in Britain is the so called Berliner size, used by The Guardian since two thousand five. The Berliner size is somewhere between a ‘broadsheet’ and ‘tabloid’ sizes. The Guardian’s Sunday edition – The Observer is also printed under the Berliner gauge. Some of the Sunday editions, especially the ones which have numerous supplementary sections (The Sunday Times) have retained their broadsheet size. Sunday newspapers however are different to their weekday counterparts not just in size but also in layout, style and contents. Usually Sunday editions are made by separate editorial and journalistic staff.

Previous Post: Ten Things to Consider Before Renting in London
Next Post: Eight of the greenest and nicest areas in London