London is currently the greenest European capital. This means that a number of its areas and neighbourhoods aren’t traditional urban district that are conquered by concrete and brick buildings. In fact, the English capital is home to some of the nicest and greenest areas in the United Kingdom and today we will present to you some of them. 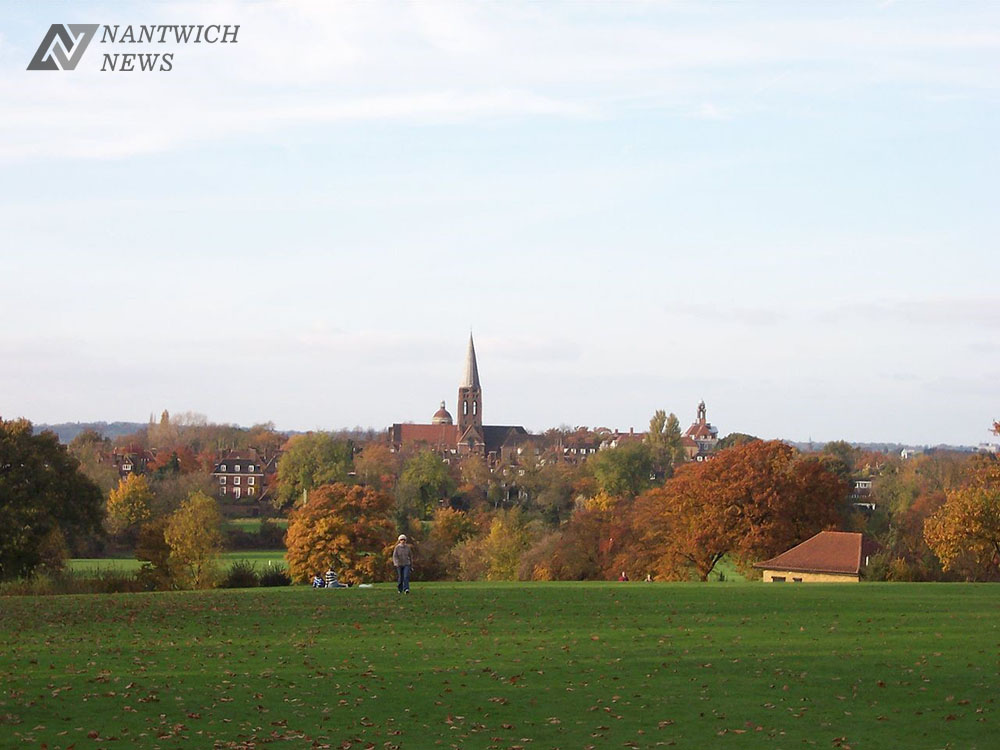 More commonly known as Hampstead Village, this neighbourhood is beyond any doubt one of London’s greenest. It is located in the Borough of Camden and has a strong artistic, musical and intellectual background. It is also one of the most expensive districts in Britain and according to studies, it has more millionaires than any other area in the United Kingdom. Hampstead is home to a number of prominent museum, theatres, buildings and religious edifices but its most notably landmark is unequivocally, Hampstead Heath one of the largest parklands in the English capital. The open space is situated on one of the highest points of London and covers an area of 790 acres. It is so immense that it spread into other neighbourhoods but Hampstead is the district that benefits the most from the parkland.

Brook Green is an affluent district that lies in the central parts of London in the Borough of Hammersmith and Fulham. It has an estimate population of 24.000 people and is known throughout the capital for its elegant period architecture and tree-lined streets. The area is named after an eponymous recreational park, which is also one of the city’s most beautiful green spaces. Brook Green is also a prominent shopping area and is the location of several top tier educational facilities. 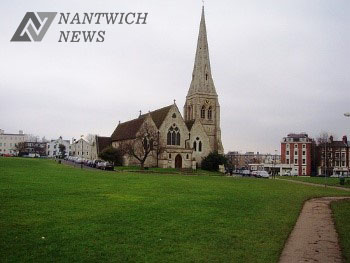 Blackheath is a coquette London village that will leave your speechless and mesmerised. It lies on the boundary between the Borough of Lewisham and the Royal Borough of Greenwich, and is home to a population of approximately 27.000 people. The area is home to several well-known restaurants, public houses and coffee shops that attract Londoners from all over the city. It also has its own heath, which only adds to the neighbourhood’s beauty and curb appeal. The best thing about Blackheath is that it is located in close proximity to the busy and vibrant areas of City of London and Canary Wharf, which means that its residents can have the best of both worlds.

Situated at four miles from the noted junction of Charing Cross, Hackney Central is the focal district of the Borough of Hackney. The area possesses an astonishing amount of green spaces, which make the neighbourhood one of the greenest in London and the United Kingdom as a whole. It also contains numerous charming townhouses with quaint gardens that only enhance the district’s natural atmosphere. Newcomers can easily relocate to Hackney Central and the entire English capital as a whole by using pro man with a van service in Central London. 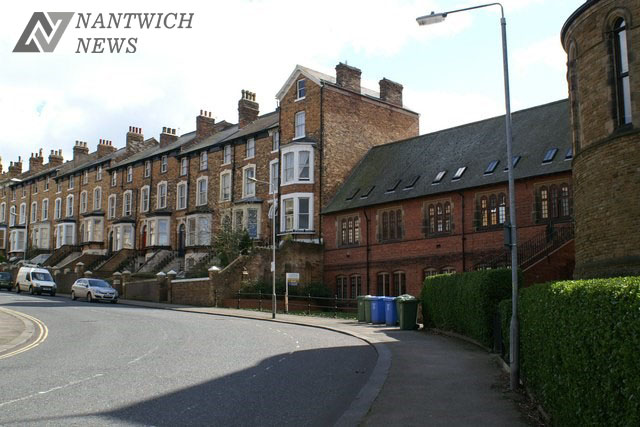 Westbourne Grove is a pocket of heaven in the central parts of the British capital. It is one of London’s most fashionable and desirable areas, and this is proven by the fact that more and more people are either relocating to the neighbourhood or coming from all over the globe to explore it and visit it. Westbourne Grove is also a population shopping destination as it is the location of mind blowing antique shops and fantastic luxury boutiques that sell anything from haute-couture clothes to top of the line furnishings.

Located in the Borough of Hackney, Haggerston is one of the city’s most rapidly developing neighbourhoods. It is mainly inhabited by students and young professionals who have an artistic background. The district lies in close proximity to Broadway Market, which hosts a food bazaar every Saturday and therefore allows local residents to have an easy access to fresh and top quality fruits, vegetables, meat and other food products. Haggerston also features several well-known restaurants that are known for their amazing cuisine, especially when it comes to Southeast Asian dishes. The local parkland may not be as popular as other green spaces that we have mentioned but it still a beautiful 15 acres park that people like strolling through.

The area of Greenwich is arguably the greenest and most beautiful in London. It lies in the eponymous Royal Borough of Greenwich in the eastern parts of the city. The district is home to the Old Royal Naval College, which along with other edifices form Maritime Greenwich, one of the city’s four UNESCO World Heritage Sites. Other prominent landmark in the area are:

Greenwich Park, which is also part of Maritime Greenwich, is the neighbourhood’s main parkland. It covers 180 acres of lush green lands and is open to the public all year long. The park offers fascinating views of the nearby districts of the City of London and Isle of Dogs. It also features several amenities that make it child and sport-friendly.

Holland Park is one of the few neighbourhoods in London that can compete with the above-mentioned area of Greenwich. Once a main Roman road crossing, today Holland Park is one of the wealthiest and most opulent districts in the city. It contains large Victorian stucco mansions, which throughout the years have been inhabited by some of the most notable residents of the English capital. The neighbourhood is named after Holland Park, a 22 hectares parkland, which was part of the Holland House estate that got devastated during the German raids of World War II. Today, the fragmentary ruins of the once majestic mansion are part of the Holland Park Theatre. The green space contains a number of formal gardens while its southernmost parts feature sporting facilities that are open to the public. The district has been used in several British and international cinematic and television productions over the years.