London is home to some of the best museums in Europe and the world. While these venues have permanent exhibitions they also tend to host temporary displays which showcase rare and breathtaking items. Here are several of the most exciting museum exhibitions that are being held or will occur in the English capital in the upcoming months. 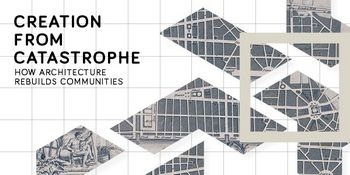 This amazing exhibition is held in the Royal Institute of British Architects which is shortly known as RIBA and displays reconstruction plans and designs of cities that have been struck with a major disaster such as the 1666 Great Fire in London or the 18th century earthquake that devastated the Portuguese capital, Lisbon. Some of the most noted items in the exposition are:

Undressed: A Brief History of Underwear

From the 16th of April, 2016 to the 12th of March, 2017, the Victoria and Albert Museum will host the Undressed: A Brief History of Underwear exhibition. As the name suggest the event will display the evolution of underwear throughout the centuries and will explains its role in the world of fashion. It will also emphasise on its sensual and sexual appeal. It will feature items from prominent designers, inventors and innovators as well as documents from well-known entrepreneurs in the underwear manufacturing business. 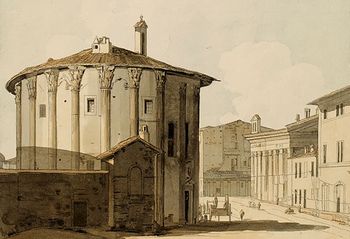 This exposition is hosted in England’s most visited museum, the British Museum. It is dedicated to the pictorial paintings of Rome by Francis Towne while he travelled to the Italian capital. He considered the Rome series to be the best of his career and upon his death he donated them to the British Museum whose managers decided to showcase them two centuries after his death. The exhibition is considered to be one of the finest not only London and the United Kingdom but Europe as a whole.

The Science Museum decided to hold an exhibition that is entirely devoted to the inventions of the renowned Italian genius, Leonardo da Vinci. The event is displaying large-scale reproductions of the inventor’s sketches and drawings, modern examples of items and pieces of technology that have been inspired by da Vinci’s work and a total of 39 historical models including several weapons, diving gear and flying machines. The Leonardo da Vinci: The Mechanics of Genius will be held until the 4th of September, 2016, so make sure that you attend to it before that date. 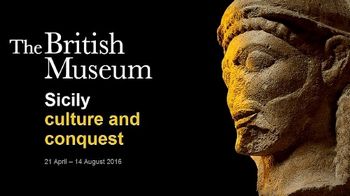 From the 21st of April, the British Museum will host an exhibition that is dedicated to the history of Sicily, the largest island in the Mediterranean Sea and home to the famous Mount Etna. The event will showcase relics from different cultures and time periods as throughout the centuries the island has been ruled by the Phoenicians, Greeks, Romans, Arabs, Normans and Byzantines.  Experts expect it to be one of the finest expositions to be held in the British Museum’s history, so do not miss if for anything in the world.

Otherworlds: Visions of the Solar System 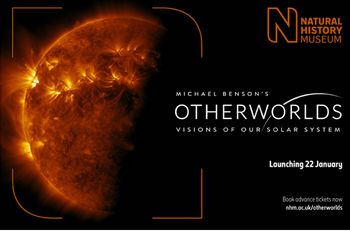 Until the 15th of May, 2016 the Natural History Museum will display both modern and vintage photographs of our solar systems and its planets. The exhibition is described as both beautiful and phenomenal and it will certainly please you and your entire family.

Previous Post: The upcoming music festivals in the United Kingdom
Next Post: Several of the best hauling vehicles