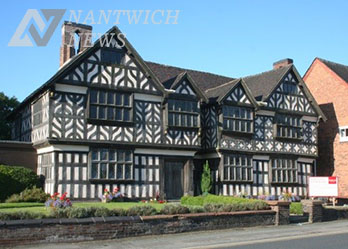 Nantwich is a small town in England UK, in the county of Cheshire. This area is located in the north western parts of England and are south of the well-known cities of Liverpool and Manchester. Even though the population of the town comes to only about 17 000 people it is a popular parish holding a lot of history within itself. It is also fine place to visit during many times of the year as it just might have something for everyone.

The town’s history is impressive 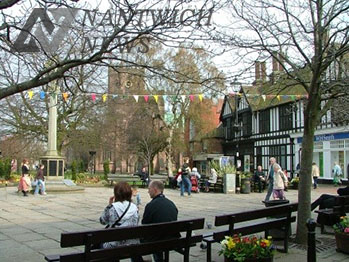 Just like most towns in England, Nantwich’s history goes all the way back to Roman times. The town was a useful centre because of its location near The River Trent. Later it turned into a major town for salt production and tanning. The settlement was extremely important during the middle centuries. Disaster stroke Nantwich towards the end of the 16th century as fire abolished most of the town. After the town was rebuilt it exceled again but during the 18th century the salt-producing industry started to fade and it eventually died off in the 19th century. Soon after, the demise of the tanning business followed.

Today Nantwich has numerous old houses with unique medieval architecture. Its historical heritage is impressive and this kind of spirit is easily felt when you take a walk around the streets of the town. Something not very beautiful but still impressive is the nuclear bunker left there from the time of the Cold war. You are able to opt for a tour of the place and experience what it would mean to hide there during a disaster. 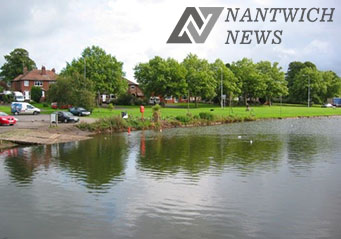 But you also have the opportunity to see some old churches. There are tours for that too. Many towns around the UK have a church called St. Mary’s church. Nantwich is no exception to that “rule”. Other landmark buildings and places of interest are the Reaseheath Maize Maze and the Reaseheath Zoo. These are areas which will be perhaps liked by your children if you decide to go with them. A fascinating site is the Wydbury Tower. It is not always open to the public but if you are unlucky to enter it, you might take advantage of the pub which is situated nearby. It is perhaps clear that a town such as Nantwich has a number of great places to get food and drink. Most of the pubs are furnished in such a way so that they can remind visitors of the coziness of old times. Other things to see or do are:

There are great annual gatherings

Every September people have the opportunity to attend the annual food festival in Nantwich. Since the town is well-known for its marketplace and farmers’ market you can be absolutely positive that great meals and other fancy types of food and beverages await you. You can also catch a Jazz or Blues festival and enjoy a great time. Since the community was popular thanks to its salt-making industry it still holds a Cheese festival to date. There are great awards and it is considered prestigious to have your cheese honoured there.