Britain’s tend to host a multitude of musical events throughout the year. Here are some of the upcoming festivals that you should absolutely try to attend and witness in person. 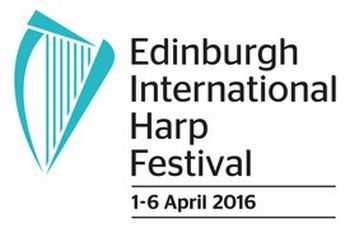 First held in 1981, the Edinburgh International Harp Festival is one of the finest and most visited musical events in the United Kingdom. It will be held from the 1st to the 6th of April and its programme includes a total of 9 concerts, 19 workshops and 39 courses. The concert will be held by both international and local harp players and will features esteemed guests such as Anne-Marie O`Farrell, Catriona McKay, Kala Jula, Brendan Power, Elinor Bennett. The venue of the event is the Merchiston Castle School. 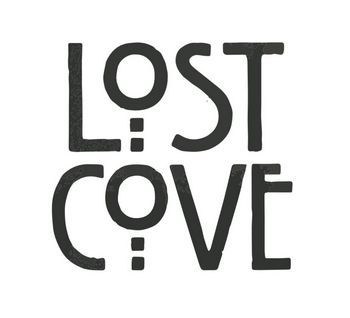 The Lost Cove Festival is a three day event (14th to 17th of April) that is held in South West Wales. It is dedicated to the British surfing community and features musical concert and art workshops that are popular within the surfing society. Most of the bands that take part in the festival or local but this doesn’t mean that their music isn’t worthy of your time. The event also emphasises on the importance of preserving the world oceans clean and is the venue of the Lost Cove Cup which is a surfing competition that has a male and female category.

Held from the 29th of April to the 1st of May, the Bid Session is one of the grandest events held in the spa town of Buxton in the central parts of Britain. The festival will be hosted by the Oysterband (who will also perform a concert with Sam Carter and June Tabor) and will feature guests such as:

Visitors of the Big Session can either purchase three day or single day tickets. The event is one of the most visited in England, so make sure that your book your passes in advance.

Hosted in Digbeth in the central parts of Birgmingham, the Swingamajig is arguably the best vintage musical festival in the United Kingdom. It is held for a total of two days (1st and 2nd May) and will feature highly acclaimed musicians such as the Balkan Beat Box, JFB, Father Funk, Destroyers and Electric Swing Circus. The Swingamajic doesn’t only feature concerts but dance classes and dancing competitions. The tickets of the event cost £30 but if you purchase them early you can benefit from special discounts.

This will be the 11th edition of the Great Escape Festival that will be held in the city of Brighton. It features a panel of 450 performers including names such as Mura Masa, Oh Wonder, Black Honey, Mystery Jets, ESKA, The Joy Formidable, Stormzy and the world famous and highly awarded singer Craig David. The event  is dedicated to contemporary music and will be held from the 19th to the 21st of May and shouldn’t miss it for the world.

If you are an R&B aficionado then you should most certainly find time to attend at the Red Rooster Festival in Thetford, Norfolk. The event will have guests such as King Khan and the Shrines, James Leg and Daddy Long Legs, Bog Log III and many more. It will also host Americana, Blues, Soul, Country and Roots concert that will certainly leave your speechless and breathless. The Red Rooster Festival will take place from the 2nd to the 4th of June and tickets are already in sale.